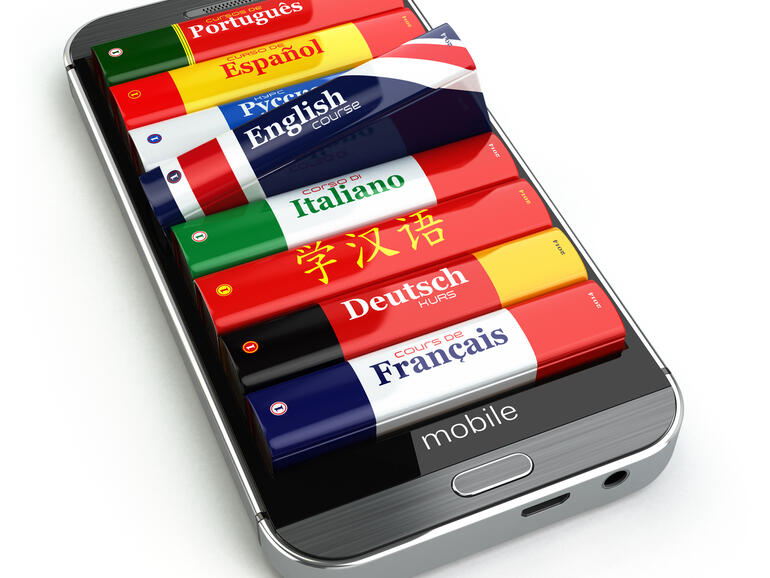 Hammer the title of this article into a search engine, and you will get a huge number of links, most of which will be humorous content, or at least amusing. You will find many stories both from the participants themselves and describing some interesting events from the past. We wanted to talk about what happens when the translator made a mistake, so to speak, in reality – for example, when translating your document.

This is a very slippery top

ic, often ignored by translation agencies and discussed only on the forums, because no one wants to admit even the possibility of making mistakes, let alone their presence. On the other hand, you can always hear the hackneyed phrase that is used as a “reinforced concrete” excuse: only the one who does nothing is not mistaken. But let’s just admit it bluntly that everyone, including our translation agency, is mistaken,

and this is, in general, normal. Of course, a mistake is always unpleasant, both for the one who made it and for the one in whose documents it was made. Unfortunately, such situations happen, you need to be prepared for them, and we will try to tell you how all this can be avoided. 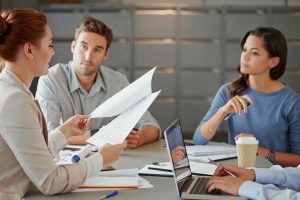 ne with the aim of contacting government agencies, which means that increased requirements are imposed on it by officials, be it the Federal Migration Service, the registry office or the passport office. Of course, the grounds for contacting the authorities are different, which leaves a certain imprint on the required information, for example, when registering a marriage in a registry office, the translation requires the spelling of the full name, place and date of

When issuing a child’s birth certificate, parents will need to indicate their nationality (optional) and citizenship in addition to the full name, and when registering the death certificate, the full name and date of birth of the deceased will be needed. At the same time, the translation of the passport, which is necessary in all these cases, is perceived as an integral document, and even if a mistake was made in indicating the place of registration, such a document will most likely not be accepted from you. According to statistics, most of the mistakes lie not in names and titles, but in numbers. Passport number, date of birth, personal identification number, all kinds of dates – this is how they attract mistakes. The reasons lie in banal carelessness, because both the translator and the customer think that it is not difficult to translate numbers.