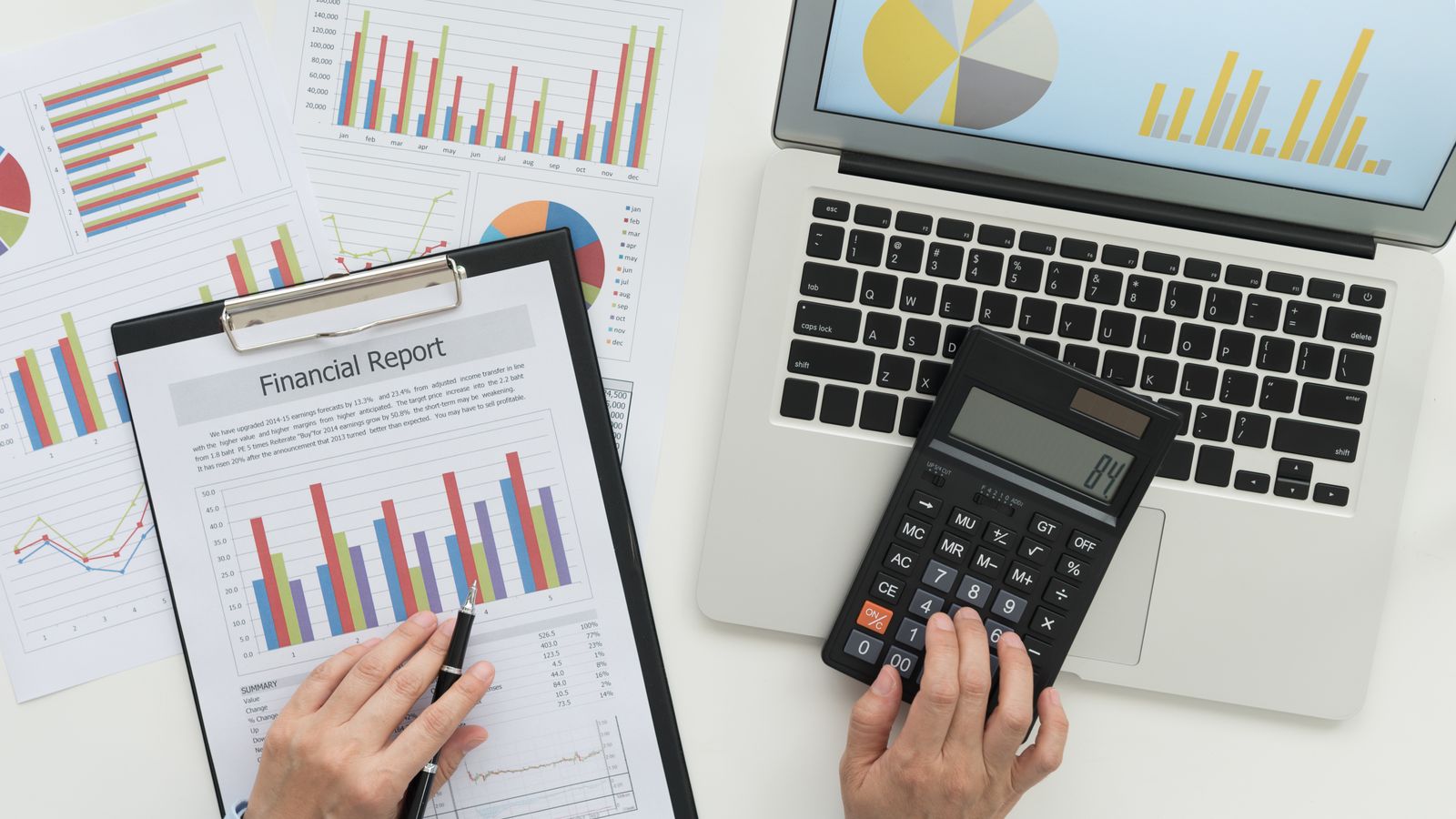 Translation of documents from the field of finance belongs to a specific section in translation activities. Not every certified translator is capable of efficiently translating financial statements, audit recommendations or articles from the financial and economic press. Why it happens? Let’s figure it out.

Lack of sufficient vocabulary in both foreign and native languages. Ignorance of an appropriate foreign translation of financial terminology causes a complete misunderstanding of the essence as a whole. But for this there are specialized financial and economic dictionaries; it is much worse when the translator does not understand the meaning of the given terminology in his own language.
And this is the second reason for the incorrect translation. Hence, absolutely ridiculous phrases appear that are not clear not only to the translator, but also to any financier. If a translator does not know the financial and economic structure of the country for which he is translating, it will be very difficult for him to find suitable language pairs and translation equivalents.
The third reason can be called the lack of accuracy, attentiveness, pedantry and “dryness” of presentation. If in some other spheres of translation activity it is possible to allow streamlined phrases, free translation and similar expressions, then you need to be extremely careful and careful with financial papers. Not a single digit can be overlooked here, the term must not be misinterpreted, etc.
The fourth reason is lack of experience. Since this area is quite specific, it will be difficult for a beginner specialist without a professional mentor, therefore it is very desirable to find a person who can advise and check the translations of beginners at first. Perhaps it will even be a person with minimal knowledge of the language, but with an economic education, who knows how it should be, and will be able to point out incorrect phrases, terms and meanings.

How to translate financial texts?

The purpose of translating financial and economic texts is the need to convey to the reader the meaning of the text, taking into account the difference in economic documentation of different countries.

Considering the language pair “English-Russian”, we can conclude that it is very difficult to find the correct equivalents in the terminology here. This is because many lexical units in our language either do not exist at all, or they have been borrowed relatively recently. Accordingly, those who are going to work in this area should study the subject “Economics” well. This will help to translate not individual words, but concepts – the semantic basis as a whole. 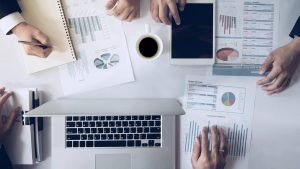 One of these terms, for example, can be called the word merchandise, from which our modern version of “merchandiser” originated. Such familiar verbs as will and would are often translated into Russian in foreign economic texts as “usually”, “as a rule”, “it was accepted that”.

The most common mistakes occur when translating phrases. So, if you can navigate through the text when translating a specific term, then here you need to distinguish between the nuances in the meanings of these terms in order to adequately convey the meaning of the entire text. For example, growth rate, which should not be translated as “growth rate”.

In fact, in the Oxford Explanatory Dictionary of Business and Management, this term stands for “the magnitude of changes in a financial indicator for a particular period.” In economic theory, this concept will correspond to the “growth rate”, and “growth rate” will be translated as growth ratio.

Another interesting example is the phrase fixed assets, which is often translated as “fixed assets”, which is fundamentally wrong. When analyzing the differences between the structure of the financial systems of Russia and the United States, it becomes clear that this term refers to long-term non-current assets. Reverse translation can be synonymous with the expressions non-current assets or capital assets.

It should be noted that there are a lot of such terms, and with each round of economic science more and more of them will appear, so the easiest way to adapt to such changes and correctly translate economic literature will be those who know the specifics of the financial sphere.