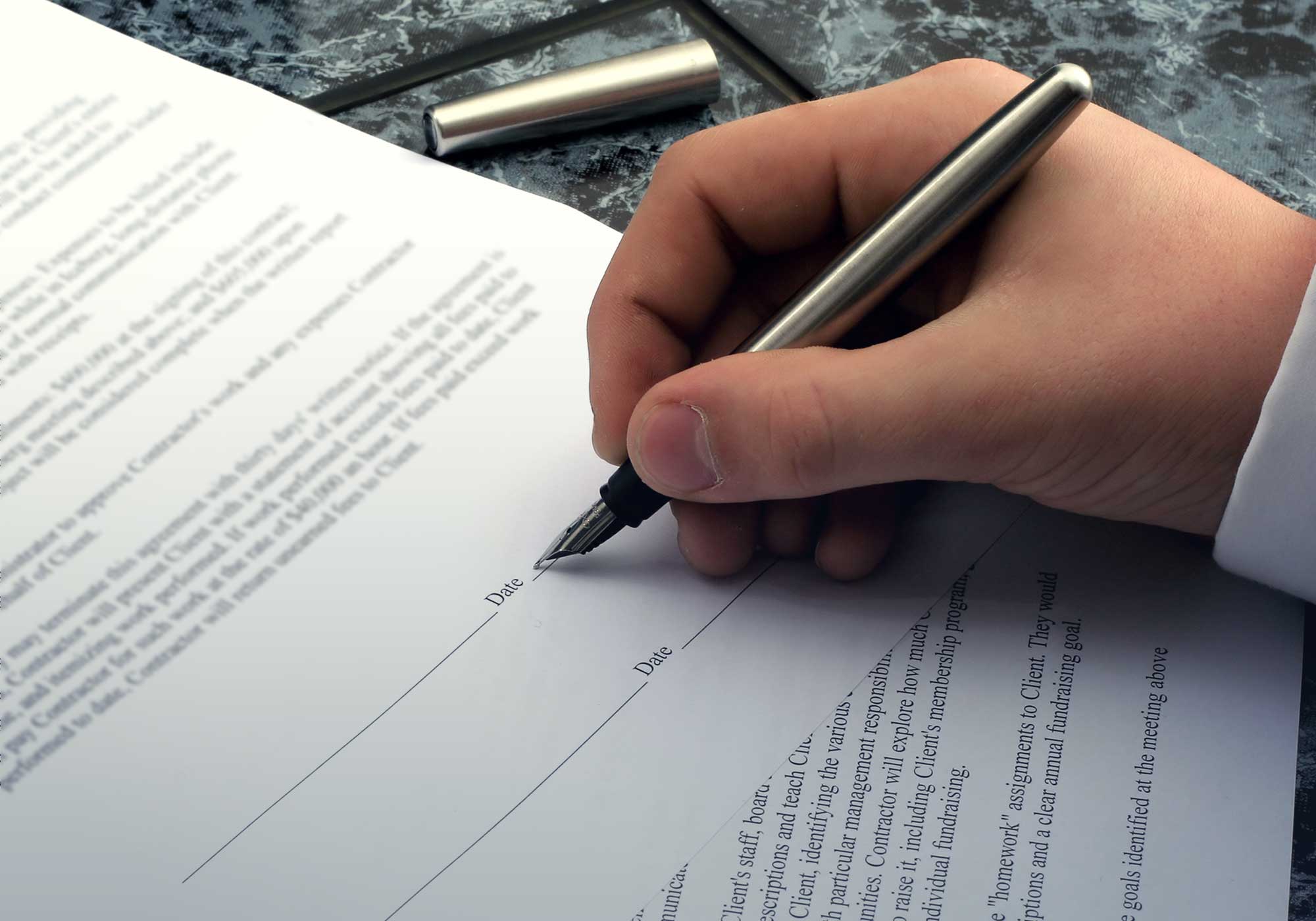 Peculiarities of translation of constituent and statutory documents
Legal texts are characterized by the complexity of the interpretation of terminological definitions due to differences in the legal systems of states. The polysemy of concepts, the contextual dependence of speech blocks, the brevity and “dryness” of the style determine the linguistic laboriousness of their interpretation. At the same time, the translation of statutory, constituent documents is characterized by numerous features inherent in thematic texts of this profile.

Translation of documents for legal entities requires increased attention to detail. The structural complexity of sentences makes it difficult to accurately interpret speech blocks while maintaining the semantic load and terminological richness. The frequent use of sectoral legal concepts and the widespread use of clichés somewhat facilitate the translation of the charter, while the meanings of linguistic units are context-sensitive, which requires in-depth knowledge of the vocabulary of both languages.

saturation with narrow-branch concepts;
cliché phrases, turns;
formalism of verbal constructions;
the use of numerous specific data (legal addresses, names, details, proper names);
semantic dependence of lexical blocks on the grammatical structure of sentences;
clarity, sequence of constructing speech turns.
Translation of the memorandum of association or charter requires compliance with the stylistic and grammatical rules for the preparation of such documentation, taking into account the legal specifics of the area. You need to understand that these documents will be used to submit documents to government agencies, notary offices, etc., and, accordingly, will be considered by people with legal education.

Features of the translation of constituent documents

The widespread use of various data inherent in thematic texts complicates the process of interpreting registration certificates, regulations, extracts from registers, decisions, powers of attorney, etc. In addition to full terminological compliance, the document must clearly, clearly and concisely reflect the legal features of a particular enterprise. The use of well-established phraseological units makes the task easier, but the inherent ambiguity of the concepts can cause misinterpretation. Even the correct spelling of the organizational and legal form of a company is fraught with difficulties due to the large number of translation options both into Russian and from Russian into foreign languages.

Of particular difficulty is the documentation of offshore companies that enjoy tax benefits. A legal entity registered in a country with a similar tax system operates with financial benefit, without violating the law. Abbreviations of names that characterize the organizational and legal form of such enterprises often have regional differences.

Translation of decisions, minutes of the first meeting, powers of attorney requires knowledge of the legal peculiarities of both states. In a situation of frequent exchange of legal documents, a competent translator, “leading” the company, must not only translate documents, but also figure out when what decision was made by the company and on what issue and how it generally influenced the commercial activities of the company. In this case, the translator is the last resort before submitting documents to government agencies, and therefore can still notice and eliminate possible errors.

Areas of application of translations

The dynamic integration of companies into the global economic community with the involvement of international partners contributes to the intensification of relationships between corporations. The merger of enterprises requires the preparation of a legal framework and translation of the constituent and statutory documentation for each party.

Legal norms in force in offshore zones that allow for effective tax planning ensure the investment attractiveness of regional companies. Providing a package of documents for their purchase, it is necessary to strictly observe the language norms, the rules for writing details, addresses, surnames and other data.