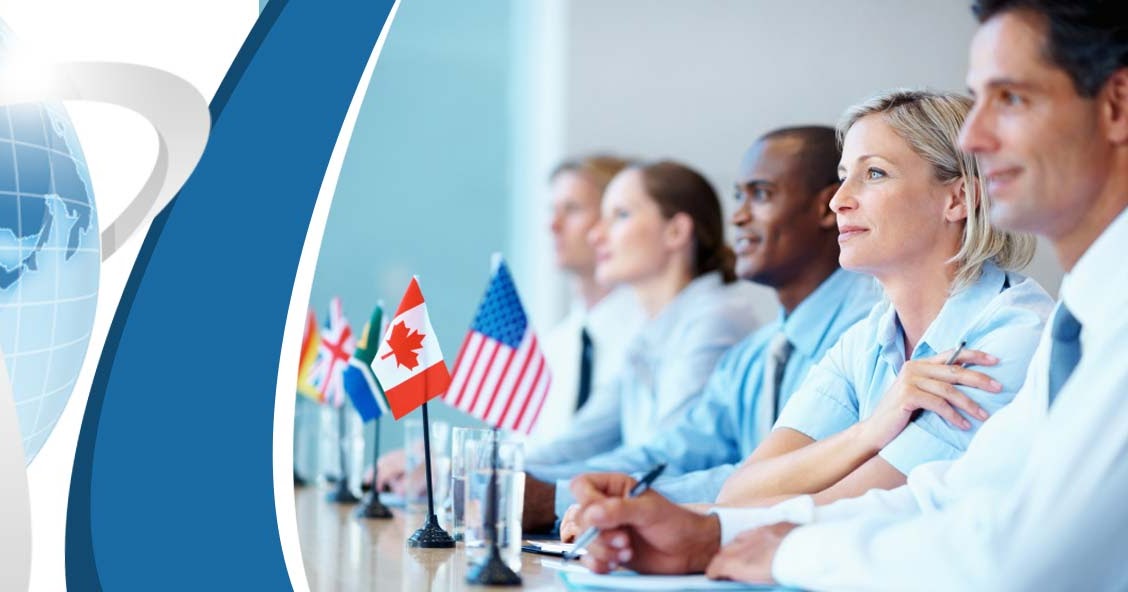 Translation of legal documents requires deep knowledge in the field of world law and an understanding of the linguistic norms of the official business style. Misinterpretation of the document contributes to the misunderstanding of the information contained in it and often leads to its invalidity.

Consequently, when translating, it is necessary to preserve not only the content and meaning of the source, but also its structure, as well as the sequence of elements. This goal can be achieved if

the grammatical, stylistic and lexical properties of the document are observed.

Grammatical and stylistic features of translation

Legal documentation has a certain style that must be followed when translating. Interrogative or exclamation statements are unacceptable here, and all other sentences can be simple or complex. Among the complex ones, the most used are complex and non-union, as well as sentences with homogeneous members.

In addition, abbreviations are often used in jurisprudence, so the translator must take care that they do not complicate the perception of the document as a whole. The same applies to professional words.

Any legislation uses a large list of professional terms, but they can only be used in oral speech, and not in translated texts. The meaning of a legal document must be clear to both its compiler and the addressee, therefore, all terms must be replaced with generally understandable expressions or the official designation of the word used must be provided.

accuracy;
objectivity;
concreteness;
brevity;
imperativeness;
formality;
uniqueness of the words used;
neutrality of presentation;
semantic sufficiency of the text.
Failure to comply with these norms reduces the legal significance of any document.

Features of the use of legal vocabulary

Professional speech is distinguished by a set of words and phrases used only in the given industry. The same goes for jurisprudence. The following important lexical features can be distinguished here:

An abundance of antonymic words aimed at distinguishing between groups of people, their competing interests and opposing requests. The most common examples are the “plaintiff-defendant” or “victim-suspect” links. These and many other word combinations are most often used in court documents.
A large number of synonyms and homonyms that confuse the interpretation of the translated text. In a professional translation, each word of a document must be accurate, unambiguous and should not cause doubts among the addressee.

The use of constant phraseological units, due to which the accuracy and concreteness of the text is achieved

Also, when translating from English, one should take into account the frequent use of obsolete words and phrases in legal documents. A translator accustomed to modern literary speech will not be able to accurately convey the meaning of an English-language text containing such phrases.

Another problem of legal translation is the wording, which is not always possible to find a lexical analogue in another language. Attempts by an inexperienced specialist to literally translate such a formulation will lead to a loss of meaning and misperception of the document as a whole.

When translating from a foreign language, there are various mistakes. Here is some of them:

Any
In colloquial and literary speech, this word is translated as “any”, but in jurisprudence such a translation is unacceptable. Here “any” will be more appropriate. 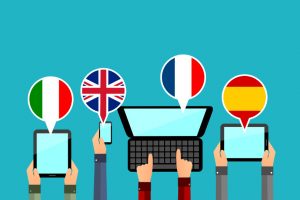 Apostles
In literary translation, it means “apostles”, but in jurisprudence there can be no apostles, therefore this word will immediately put into a stupor a translator who is unfamiliar with the English-language legal terminology. The correct meaning would be “message of referral to appeal”.

Compensation
The word just asks for the translation of the same name “compensation”, but it can mean “salary”, “salary”.

Composition
This is far from a “composition”, but a “truce agreement” from the point of view of international law.

Confrontation
Another borrowed word, which in Russian is read in the same way as it is written. But in legal documentation, it means a confrontation.

Confusion
This is not our usual “embarrassment”, but a “merger”.

You can find many other examples that can completely distort the meaning of the text with a non-professional approach, so the translator must be fluent in the linguistic knowledge and legal terminology of both languages.